Save 10% when you buy coffee in bulk!  Click here to browse our beans.

The history of coffee goes back to 10th century Ethiopia where coffee beans and their primary attribute, caffeine, were first discovered. But it wasn’t until the 13th century when coffee was first roasted, enabling it to become a cultural and economic staple of Arabic culture with the world’s first coffeeshop opening in 1475 in Constantinople.

Coffee reached the shores of Europe in the late 16th century with the first European coffeeshop opening in Vienna in 1645. Coffee soon developed its own lore including its “baptism” in 1600 by Pope Clement VIII, turning the quirky Arabic brew into a drink fit for proper Europeans. European coffeehouses sprang up throughout the latter half of the 17th century, developing a culture of literary, political and cultural influence that set traditional monarchies on edge, with at least one English king, Charles II, attempting to ban the shops for fear of losing his grip on the kingdom.

In 1607 coffee arrived in the New World with the first coffeehouses dotting the landscapes of Boston, Philadelphia and New York beginning in the 1680’s. After the Boston Tea Party coffee became “Patriotic”. American coffee sales spike during Prohibition with the US importing up to 83% of the world’s coffee production as late as 1945.

Coffee has also picked up more than one interesting nickname including ‘Cuppa Joe’, a moniker whose history may have something to do with US Secretary of the Navy General Josephus Daniels. Secretary Daniels banned alcohol from US warships during WWI, leaving anxious soldiers with only one real choice of beverage, coffee, which they derisively termed “Cup of Joe”. Alas, the more likely story is that “Joe” is a slang variation of “Java” or “Jamoke”, early 20th century terms for a basic cup of coffee.

Below are links to the history of coffee in all the countries whose coffee we proudly serve at Esselon. The histories aren’t all pretty, but it’s worth noting that the invention of farm-based collectives and the advent of Fair Trade, plus an international culture of coffee roasters and consumers dedicated to improving the lives of hardworking coffee farmers all over the planet, has been one of the most remarkable and surprising stories in recent history, and whose narrative continues to be written. 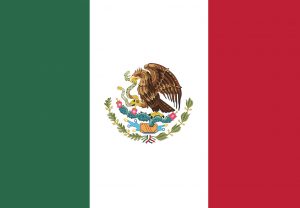 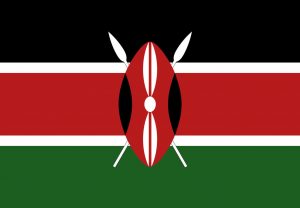 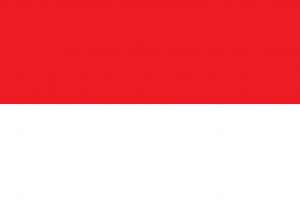 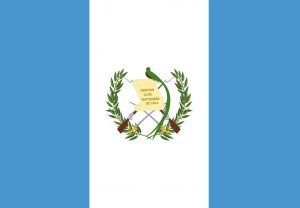 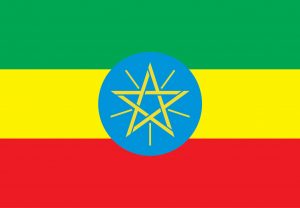 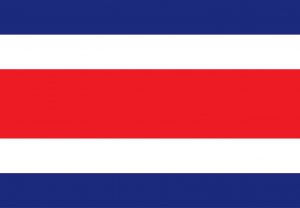 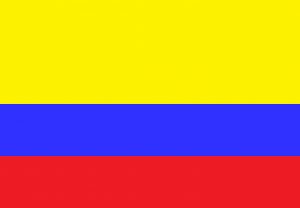 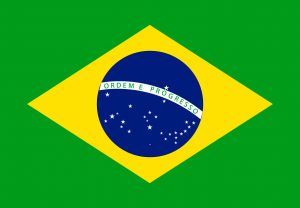